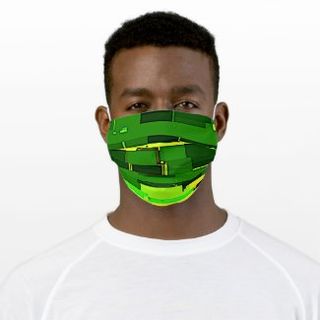 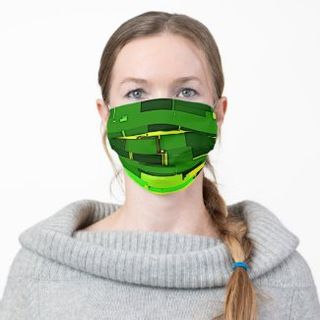 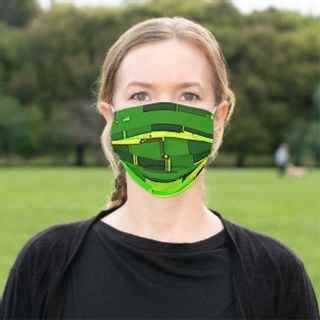 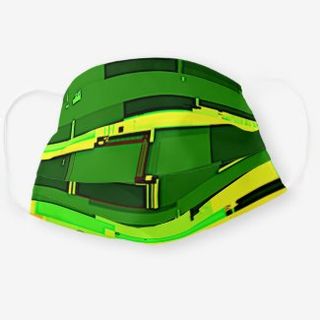 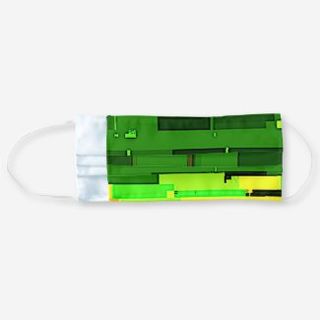 With a pattern obtained from hacked documents straight from the pentagon, our latest anti-facial recognition design mixes the All-American aesthetics of camo with the All-American values of freedom. Get yours now!

I originally bought this to throw off the government, but I started using it while hunting as well. Just last week I walked right up to a deer and shot it point blank while wearing this mask! It never even recognized me as human!

I'm not one to buy into all this government facebook watching us mumbo jumbo but this is still a damn fine facemask if I've ever seen one I used it on my last hunting trip and blended right in!

Unlike some of the other reviews, I can't say I'm a huge fan of the camo aesthetics... but I'll be damned if this mask doesn't work. It's like the cameras don't even know I'm there.